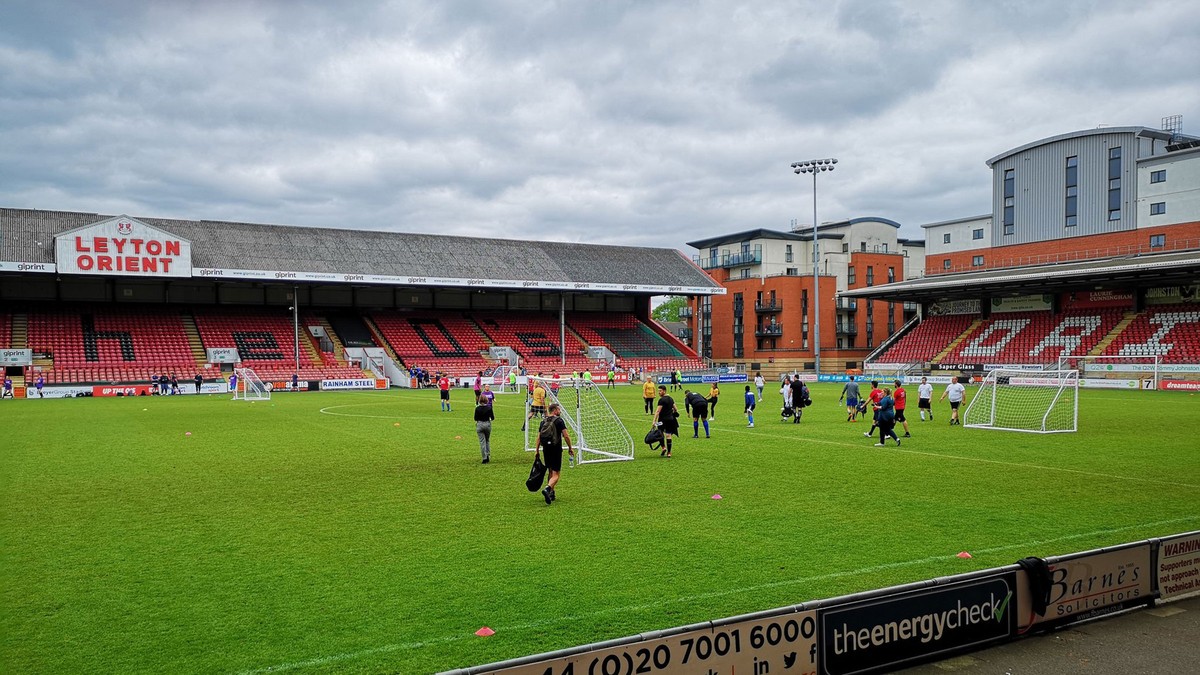 Waugh Thistleton got to the semi-finals for Swan's charity football tournament. The tournament raised over £2000 for Swan's Foyers; a charity which supports young people aged 16-24 in Swan House Foyer and Dove Cott in Basildon and Heather Court in Romford.

22 teams, consisting of local authorities, architects, contractors and other partner organisations of Swan joined in the event which saw Basildon Borough Council walk away victorious, beating consultants Altair in a penalty shootout in the final.

Despite our valient efforts, we were knocked out during the penalties in the Semi-Final. Thanks to Swan for a fantastic event, we are delighted the money has gone to such a worthy cause. 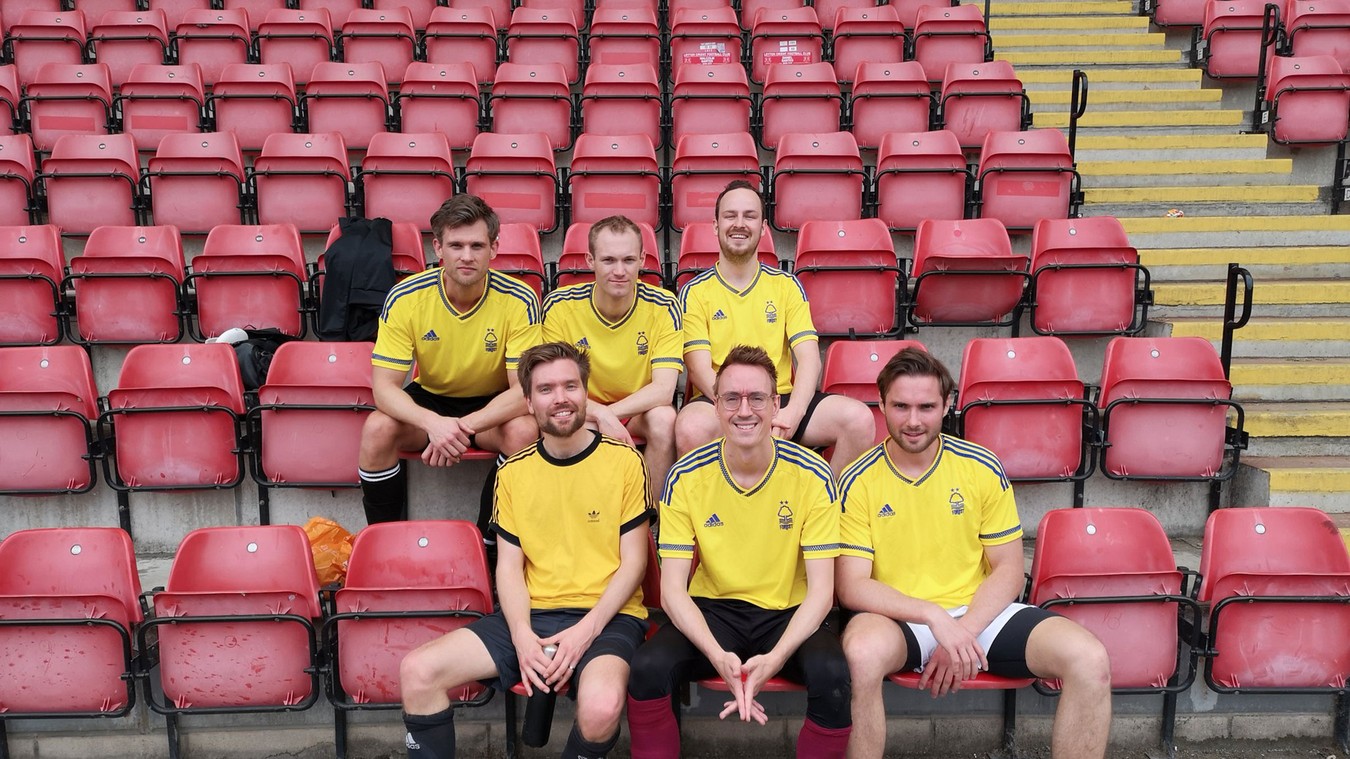